The Making of the Classic Film 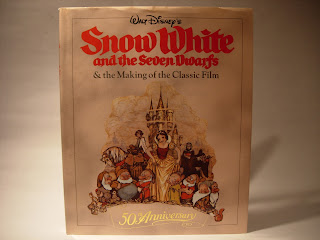 This is the first version published in 1987 for Snow White's 50th anniversary. 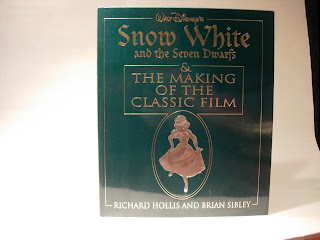 This version was released in 1994 to coincide with the promotional push that came with the video release. 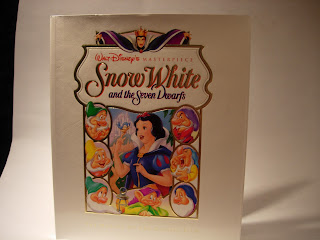 This version was also released in 1994 but only as part of the the Exclusive Deluxe Limited Edition Set.  The deluxe set (seen below) included  a videocassette of Snow White, a special commemorative making of Snow White video, the book, and ten limited edition lithographs of the original theatrical posters.  A$120 value (sold at Disney Store for $74.99). 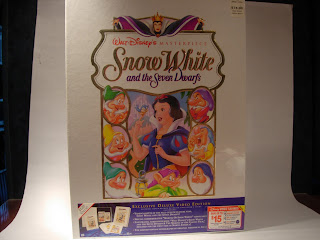