They Made the Magic: Otto Englander 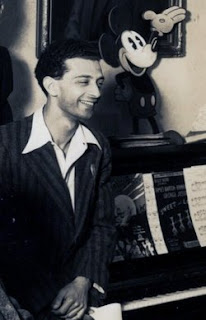 Born February 17, 1909 Otto Englander arrived in the United States in the 1920's as an art director for Chester School in New York.  He went on to become a writer on 14 films for Disney and MGM, one of them being Snow White and the Seven Dwarfs.  Englander died in  1969.
Posted by 1937 Fan at 9:00 AM No comments:

Labels: Englander, Snow White, They Made the Magic

They Made the Magic: Al Eugster 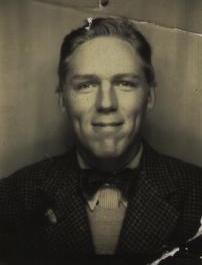 Al Eugster was born February 11, 1909.  Beginning his animation career in 1925 he worked for the Pat Sullivan Studios (Felix the Cat) and in 1929 he moved to the Fleischer Studios (Betty Boop).  By 1932 he was working for Mintz Studios (Krazy Kat) and then to Ub Iwerks team for a few years.  It was 1935 when Eugster started with Disney.  He became a 'Duck man' and worked on Snow White and the Seven Dwarfs.  He left Disney a few years later but continued his career in animation working for Fleischer Studios, Famous Studios, Paramont, and Kim and Gifford.  All together Eugester amassed a 62 year career in animation.
On Snow White Eugster worked on several scenes included the cut bed building sequence.  Eugster passed away January 1, 1997.
For additional reading check out this 1997 Animation World Magazine article.
Posted by 1937 Fan at 9:00 AM No comments:

Labels: Annimation, Eugster, Snow White, They Made the Magic 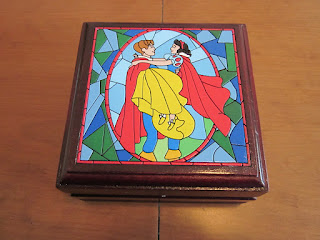 Back in October of last year, Disney Movie Rewards offered a limited edition Snow White keepsake box for 975 points.  The quality of the box is not that impressive up close, but the only way to get it is by using points from the rewards program.  A few years back they offered an ornament exclusive featuring Snow White and the Seven Dwarf.  Aurora and Rapunzel are available now on the website.
Posted by 1937 Fan at 9:00 AM No comments:

They Made the Magic: Samuel Armstrong

Labels: Armstrong, Snow White, They Made the Magic 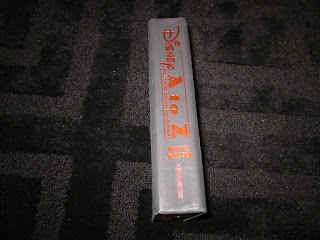 For the holidays this year, I got several Disney history books.  I, in fact, have quite a bit of reading to do.  One of the books I received was the Disney A to Z encyclopedia.  I was quite surprised to receive a copy of this book: I love this book, but I have two copies of it at home.  So, I was surprised to see it as a gift. 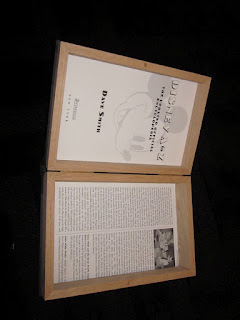 But then, I began the think, wait, this doesn't feel right, it feels too light for a book this size.  And lo and behold, it was in fact a book box.  My family sent a copy to Takota Wood and the artist turned it into a book box!  Knowing my love for Snow White the artist had taken that specific page  for the inside of the book.  What a very unique and cool gift! 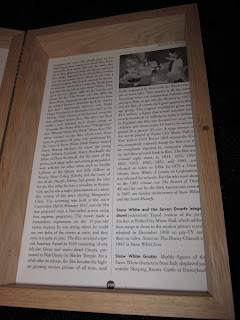 They Made the Magic: Purv Pullen

Happy birthday to Purv Pullen!  Pullen born in 1909, was a talented imitator of birds.  He created the sounds used for the birds in Snow White and the Seven Dwarfs as well as other films.  He also contributed to The Enchanted Tiki Room..
Posted by 1937 Fan at 9:00 AM No comments: