Van Eaton Galleries is having a Disneyana Auction Saturday June 18th.  I checked out the catalog and there are so many Snow White items!  Check it out: 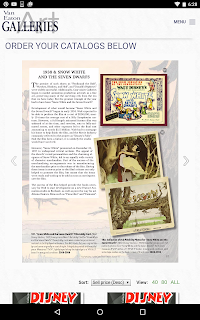 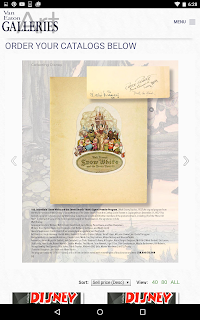 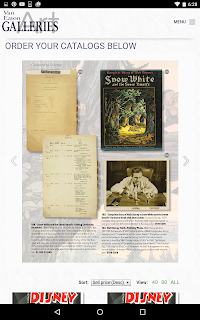 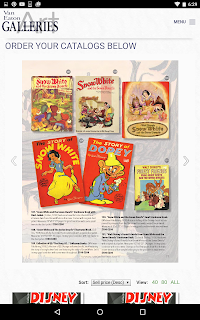 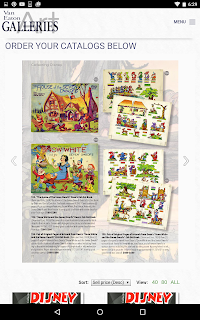 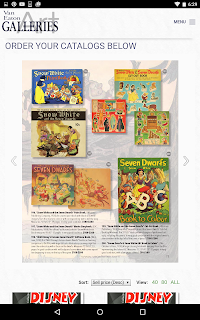 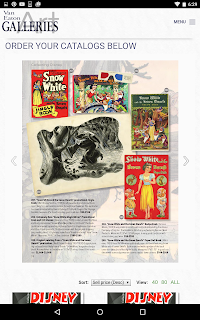 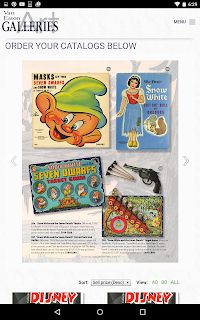 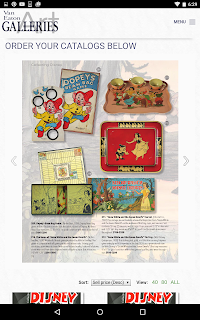 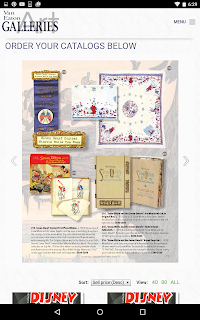 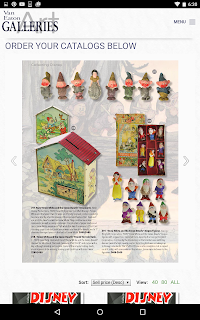 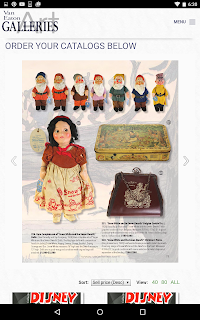 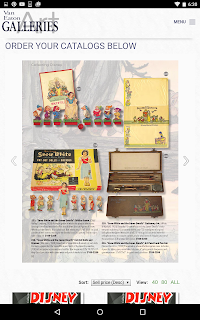 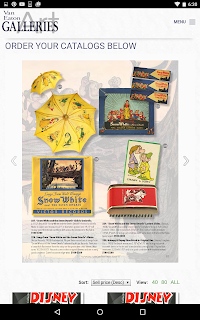 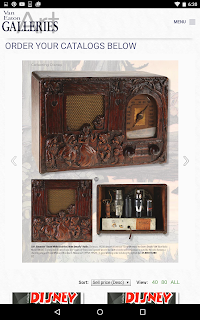 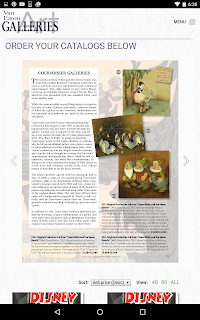 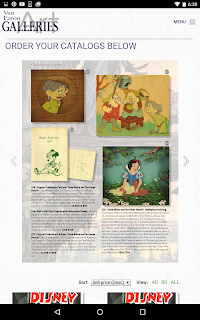 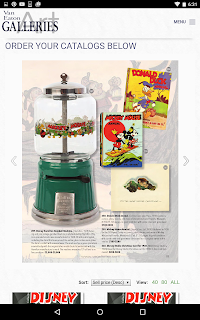 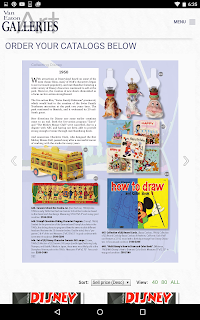 The Voice of Snow White

Brian Sibley (author of The Making of the Classic Film book)  recently posted a really great article about  Adriana Caselotti  to celebrate what would have been her 100th birthday.  Adriana was the voice of Snow White.  Check out Brian's blog: http://briansibleysblog.blogspot.com/2016/05/100-years-of-snow.html

Earlier this year Disney released the Shop Disney Park App.  I've become a fan of shopping on the app.  They run free shipping specials often and it is great to get park merchandise without having to make the trip.  While recently browsing I saw these items to put together a great Disney bound style look. 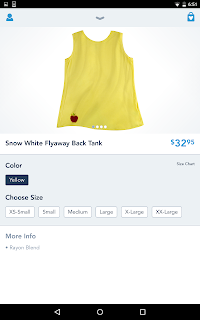 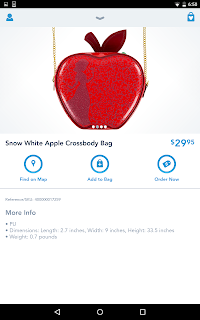 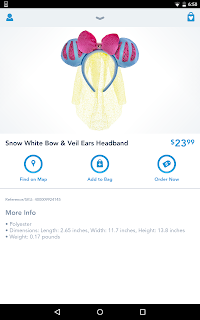 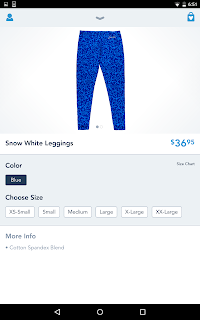 I really like the items, but am not a fan of purchasing clothes on-line.  So I purchased the purse and the Snow White ears.  I was so excited to see official Snow White ears!  I have made my own (read about how here), but what could be better than Disney's?

The purse is great.  It is really cute and the the details are great. 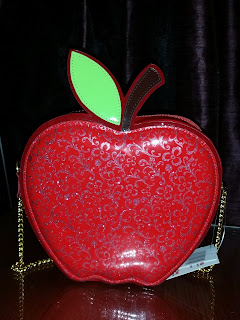 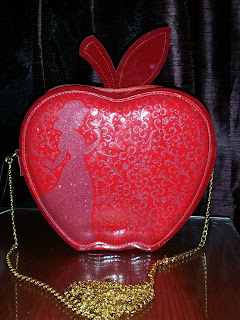 The Shop Disney App did not state that the Snow White ears are actually children's sized.  In addition, it really is a baby blue and pink - not royal blue and red.  So overall, I'm very disappointed with them. 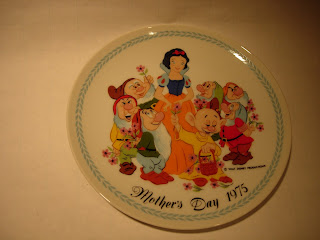 From 1974 to 1982 Schmid produced a series of Mother's Day plates.  The plate in 1975 featured Snow White and the Seven Dwarfs.  The plate is 7 1/2 inches in diameter and comes in a box with the same design.