I was walking around in Kmart the other day when I noticed this guy: 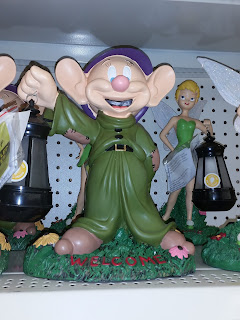 They had lots of other stickers for more Disney garden items on the shelves.  I've seen Grumpy garden items in the last few years, but I like seeing Dopey join the club.  I will keep checking my local store to see what other items they get in stock!
Posted by 1937 Fan at 9:00 AM No comments:

During my winter break I have been scanning in pages and pages of Disney Catologs from the late 90s and early 00s.  I do miss the Disney Catalog- there were so many fun things.  And boy do I wish I could go back and order some of these items at these prices!

For a few years, there was a few news pages in the center of the catalog.  In the Easter 2004 catalog there was an article about the upcoming Snow White musical at Disneyland. 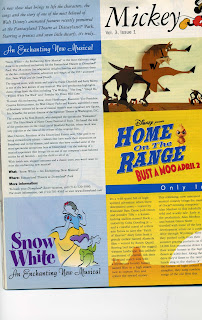 Luckily I was able to go to Disneyland to see the musical and pick up a few souvenirs. 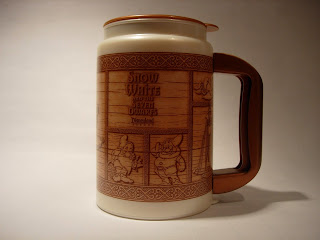 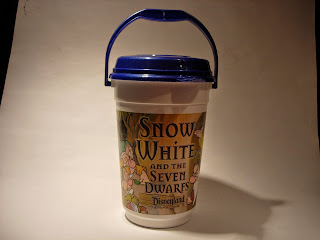 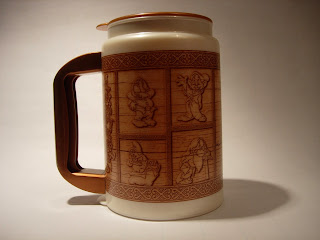 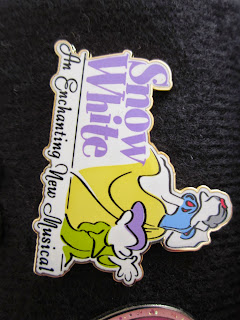 I was surprised to see that Snow White and the Seven Dwarfs is being re-released again rather soon after the last release.  The film was first released in 1994 on VHS, it came to DVD in 2001, and Blu-ray in 2009.  This newest release is the digital release.

I personally pre-ordered the Blu-ray/DVD/Digital combo from the Disney Store.  If you pre-order the Blu-ray with them, you will also receive a free lithograph set and a coupon for $10 off a purchase of $40 or more.  The movie will be released in the combo pack on 2/2.  You can purchase the digital film on January 19th from Disney Movies Anywhere.


Here are the four lithographs 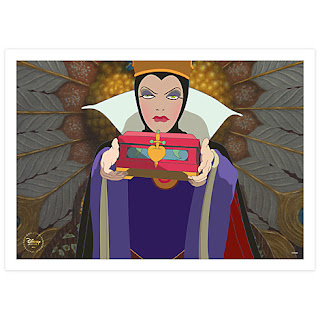 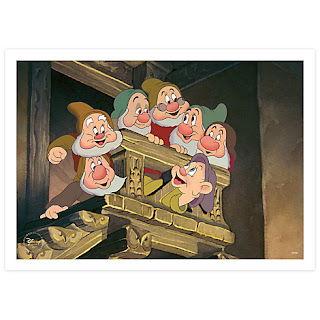 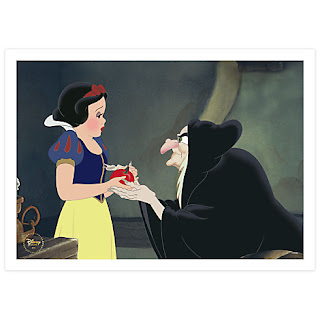 Target is releasing the Blu-ray combo set with a storybook.  I can't find any information about the book though and the image is quite poor.  I haven't seen any other gift with purchase situations with other stores.  If you find another - please let me know!

I'm so glad to see lithographs from the Disney Store.  It reminds me back to other releases that came with gifts.

Here are a few of the lithographs from my collection: 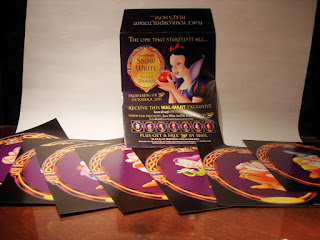 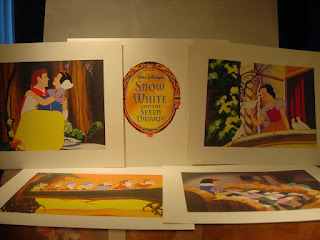 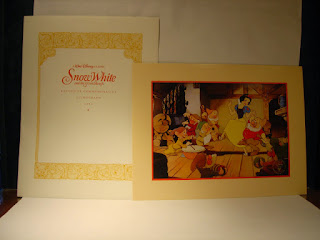 Last week I made it to Disneyland for the final week of the holiday decor.  I was surprised to find that the Snow White holiday mug was still available! 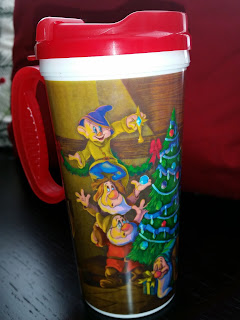 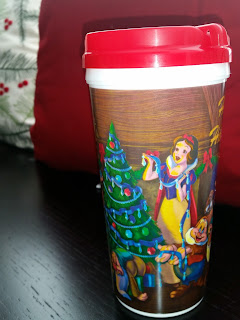 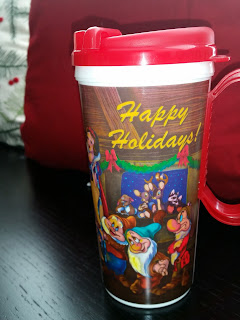 They also made a popcorn bucket but it was no longer available when I was there.
Posted by 1937 Fan at 9:00 AM No comments:

For the last three years I have participated in the WDW radio ornament gift exchange.  When you sign up you can give your favorite Disney character, and while you are not required to send an ornament that is that character, I have been lucky enough to receive Snow White ornaments all three years.   The first year I received some handmade ornaments that featured Snow White.  In 2014 I recieved this boxed set that was avaliable at Target: 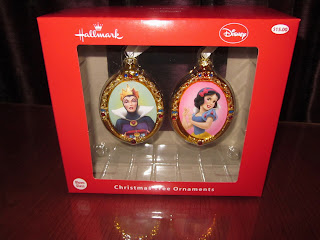 This year I got this beautiful light bulb shaped ornament.  I am so impressed with this ornament!  It was actually made from a light bulb. 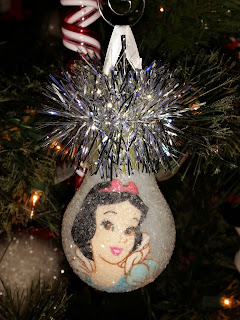 If you are interested in participating next year, be sure to watch WDW radio blog around November for the sign ups.

Happy New Year Whistle While We Blog readers!  May this year bring you and your family much happiness and health.
Posted by 1937 Fan at 9:00 AM No comments: