They Made the Magic: Hamilton Luske 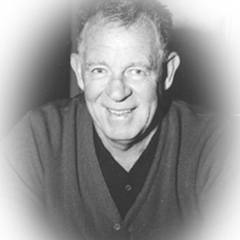 Hamilton S. Luske was born October 16, 1903.  After attending the University of California Berkley, he went to work as animator for a paper in Oakland.
In 1931, Luske joined the Disney Studios.  His animation attracted the attention of Mae West who was so impressed with the Jenny Wren character modeled after her, she personally wrote to Walt.  He skills as an animator who could analyze a character moved him along the company quickly. 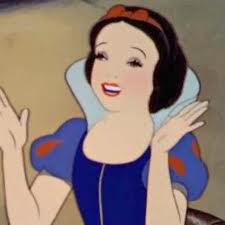 Walt Disney personally assigned Luske to the daunting task of animating Snow White herself.  In fact, Walt wrote a memo in 1935 stating that "From now on Ham Luske is definitely assigned to Snow White."
Luske went on to be a director for the studio working on many classics including Mary Poppins.  He also went to work on TV projects at Disneyland and Walt Disney Presents.
Ham Luske died in 1968 became a Disney Legend in 1999. For more information read the 50 most influential animators blog.
Posted by 1937 Fan at 9:00 AM

Labels: Hamilton Luske, They Made the Magic