They Made the Magic: Moroni Olsen 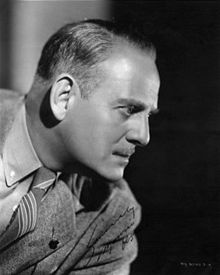 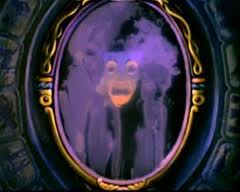 Happy birthday to Moroni Olsen born in 1889.  A busy character actor in over one hundred movies, he was the voice actor for the Magic Mirror in Snow White and the Seven Dwarfs.  In order to get the correct effect for the mirror, Olsen had his head inside a box with an opening for the microphone, thus creating an echo chamber.
He was born in Ogden, Utah.  His career began with his own touring company and he eventually ended up on Broadway but would return to California to perform in the the Pasadena Playhouse.  For a complete list of roles, see IMDb.  He passed away in 1954.
Posted by 1937 Fan at 9:00 AM