I recently recieved this April 9, 1938 issue of Liberty magainze. 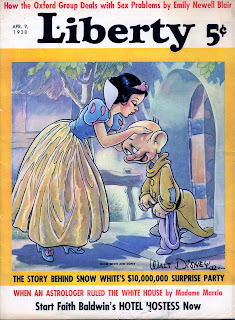 According to Wikipedia:
Liberty was a weekly, general-interest magazine, originally priced at five cents and subtitled, "A Weekly for Everybody." It was launched in 1924 by McCormick-Patterson, the publisher until 1931, when it was taken over by Bernarr Macfadden until 1941. At one time it was said to be "the second greatest magazine in America," ranking behind The Saturday Evening Post in circulation. It featured contributions from some of the biggest politicians, celebrities, authors, and artists of the 20th Century. The contents of the magazine provide a unique look into popular culture, politics, and world events through the Roaring 20s, Great Depression, World War II, and Post-War America. It ceased publication in 1950 and was revived briefly in 1971.

The article inside is pretty interesting: 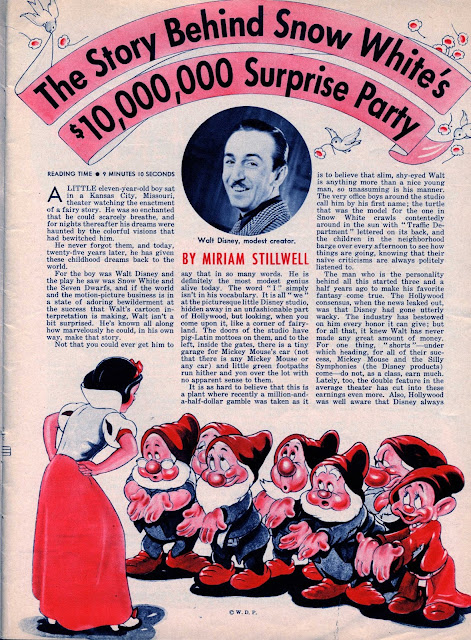 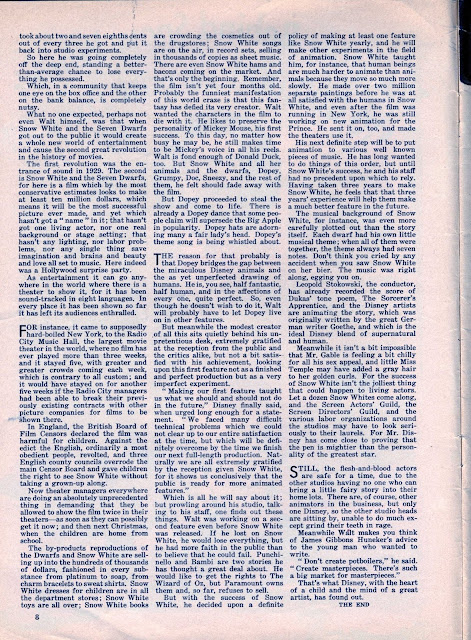